Stronghold 3 is the long-awaited third installment in the award winning castle-building series. This is the single player play against the computer only version.

Now he seeks revenge. Raiding villages and towns during the dead of night, the Wolf has created a tide of panic and you and your allies are the only force that stand against him. Key features: Build and manage mighty castles with an improved building system allowing unprecedented levels of realism and intricacy.

All players can view advanced settings. Audio Changes Fire sounds added for flaming buildings as well as other burning entities. Body fall and thud sounds added for when troops fall to ground or bounce off towers distinct effects depending on if troop type — i.

Troops on fire now scream properly and horrifically. Many additional group troop responses added for when larger groups are ordered about similar to when large groups are selected currently. These also include negative responses when an impossible command is issued. New free-build mode control panel. This allows you to slide them along wall edges. This also affects hoardings, burning logs and braziers. You can now press the N key to jump to notifications enemy attacks, etc currently taking place.

Fixed the bug where players were unable to attack ruins and other structures. Fixed a bug where the "King" contributed to the population.

We are continuing to try to fix MP syncing issues especially in games with 3 or more players.

The crash which occurred after loading a map or save and then exiting the game has been fixed. Fixed a bug where blood and sparks particles were attached to troops.

Trees now sway in the wind. Mini-map and warning notifications have been added. Mini-map now has arrows indicating the location of the keep when off screen. Fixed various wall issues that were causing crashes. Fixed issue with troops changing the set stance when moved.

Fixed issues to make withdrawing units from combat easier. Selectable building and troop limits have been added to multiplayer. The defensive bonus on walls and towers has been increased. The aggressive attack range of troops has been doubled.

Fixed some multiplayer issues causing the game to go out of sync. The game now launches directly into the correct resolution. Please be aware save games made before patch 1. Easy, Normal and Hard.

Some of the changes affect food consumption rates, along with troop numbers depending on the campaign you are playing. This may still occur very occasionally. Hold down CTRL when a building is selected and scroll the mouse wheel. Please be aware save games made before patch that contain fire will crash when loaded.

Also we are aware there are still syncing issues in multiplayer which we are looking to fix for the next patch. Fixed issue with units starting in a T-Pose when a map loads. 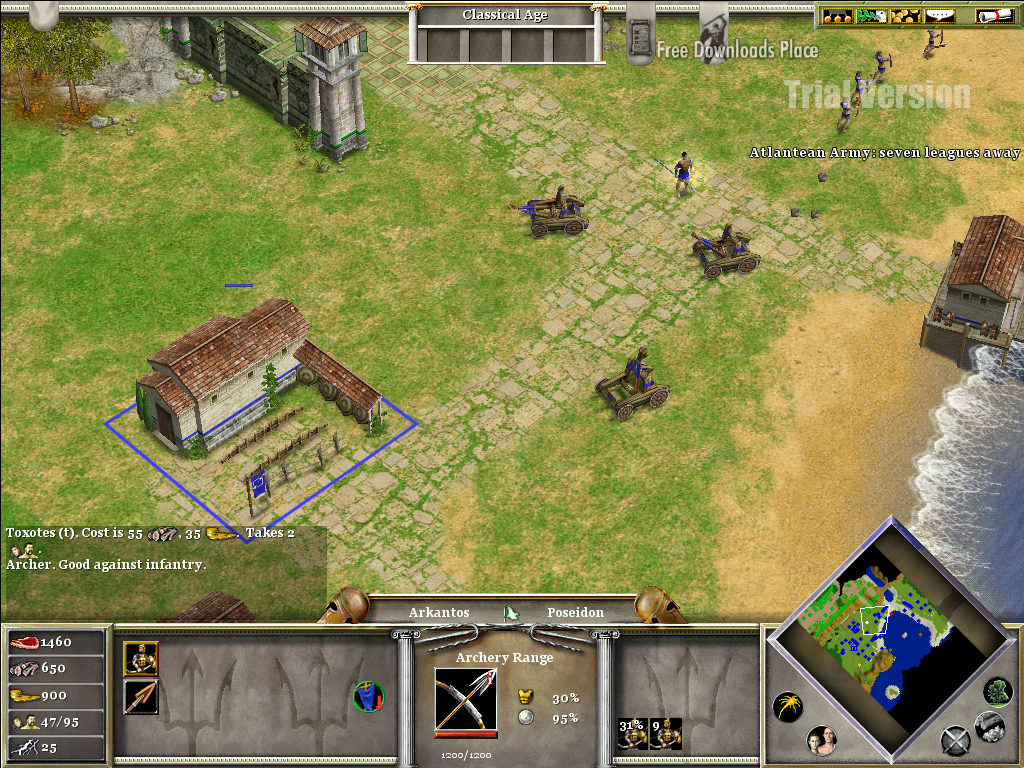 Fixed issues with troops walking through walls. Fixed issue with man-at-arms being able to throw their spear through walls when directly ordered to attack someone behind the wall.

Fixed issue with team colors where some appeared to be on the neutral team white after load. Fixed issue with shadows showing open buildings rather than solid closed buildings. Villagers will now visit the Inn from time to time. Camera should no longer go below sea level. Save games made before the patch will not feature the trebuchet. Fixed Map Editor crash on exit.

Fixed Russian, Polish, and Czech text being cut off on some buttons.

Patch Notes - Version - 1. Game speed added. Buildings can now be placed on top of workers and animals. The game will move the workers or animals out of the way. Fixed issue with military units sometimes not selecting a new target after a fight.

Fixed issue with wolves and other animals being able to climb up ladders.

Fixed crash when changing resolutions in game on some machines. Fixed issue with stone quarries and iron mines when a worker was turned back into a peasant. Fixed several pathfinding issues in Tower of London siege map.